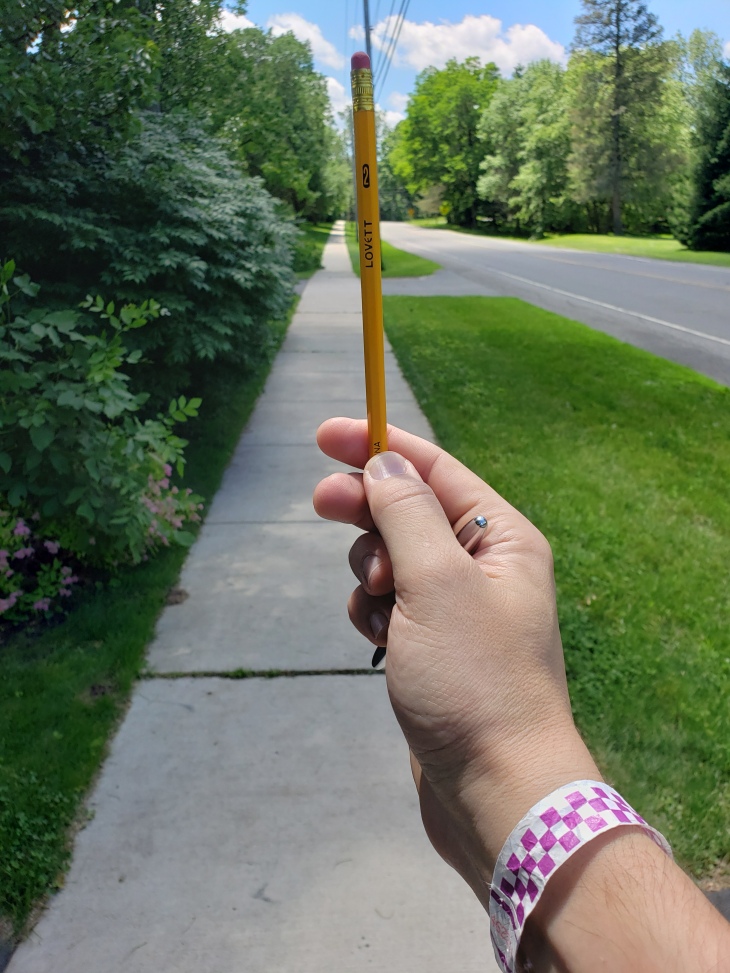 I first learned to type in 1982 on an Atari 800 computer using a program called master type. It was my brother Peter who brought it to my attention. He was four years older than me and his fingers were flying away at the machine. I was astonished at the speed and skill of my brother. His intelligence was phenomenal, and he was the inspirational genius that showed me the world long before the Internet showed me the world. It wasn’t just the program or the machine that taught me how to type -it was brother’s own journey that guided me.

Over the years Peter showed me how to write in screenplay format as he lived in California as screenwriter for hire. By osmosis, Peter and I began our journey as writers who wrote movies that would never get made; except, I did make one and it nearly killed me.
My brother was tremendously proud of me for making my first feature at eighteen. I didn’t realize making a feature would take me twenty years to finish and nearly break me, but across those twenty years, I wrote twenty features. I was a person that wrote, but not yet a writer, that is what became clear over the last year.

An assignment by professor John King was where I hit the wall on a short story I just could not must up myself to be proud pushed me to the point where I flat-out didn’t want to even do a revision, but it was John that said, in summary, that the reason I needed to finish the work, even though I didn’t want to, was “clearly because we’re writers”. That’s when I came to realize the need of discipline and new ways to approach content creation beyond just works we love to write for ourselves or friends.
Through the last year, as I did my studies and started the “world-building” of my novel and facing incredible challenges that were crushing me personally, I maintained a thin line of my faith and my expression through written words. After two brutally difficult years, I truly knew I’d become a writer.
I am grateful for the last year with my peers and professors. I have hit the mark of author evolution by going beyond writing just for self, after all, we write because we must.